Tales of the unexpected 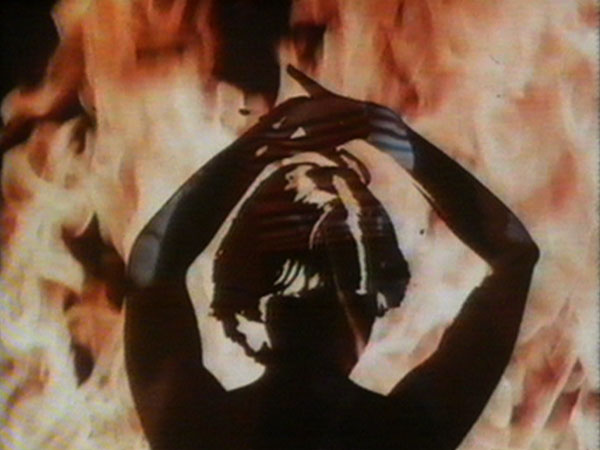 My personal motto has always been, regret what you did, not what you didn’t do. Other than having a baby, few decisions in life are irreversible (you can’t really pop those back in, though in fairness, I never tried).

I don’t usually blog about myself: there are, frankly, more interesting things to talk about. But as I’ve attempted to pin down my purpose to populate the empty text boxes of my new website, I’ve had to do some of that particular type of unashamed navel gazing that makes us Brits so uncomfortable. It led me down an interesting path, considering some of the life choices I’ve made. Here are just a few:

I left home at 16, departing the familiar bosom of my West Wales comprehensive after unexpectedly winning a scholarship to a progressive international sixth form. I wasn’t especially gifted– my own headmaster told me I was neither clever nor wealthy enough to get in- so I was as surprised as the next bloke when I pulled it off. We’ll gloss over my academic performance once there – Jarmo from Finland, a peer in my French higher class, spoke eleven languages at sixteen. My tawdry ‘O’ level was no match. I was suddenly bottom at everything. It wasn’t easy.

Then I trained as a cliff rescue coastguard. I’d been ‘invited’ to trial it in induction week. Sobbing, half way up the crumbling and apparently eternal cliff face, I admitted to myself that climbing terrified me. So I chose to spend the next two years doing it at least twice a week, rain or shine. I went on to celebrate a milestone birthday in the Himalayas. I still hate bloody climbing.

My early twenties. My family moved to Sydney, Australia. I went there for a bit. I didn’t enjoy it much, so I came back to Britain, alone. I’d visited London twice. I knew one person who lived there. I decided I’d go and live there, too – I had an inflatable mattress.

Several years later, as my peers focused upon husband hunting, I bid my then partner goodbye and left on a two week business trip 4,781 miles from home from which I failed to return until some years later. To say he was surprised was an understatement. So was I. I sold my flat back home with my possessions inside it. Fortunately he was no longer one of them – we remain friends.

It was a terrific job. Exciting. Demanding. Big salary. I had a personal trainer at 5am and acupuncture for stress. Then I got really interested in acupuncture and walked out of the big job to retrain as a Chinese medicine practitioner. With no idea whether I could stick needles into people.

Whilst my more considered friends have settled into decades-long careers within a single organisation, I’ve opted to take voluntary redundancy and leap once more into the void. Three times.

It goes without saying that I certainly don’t choose the path most trodden and the unknown possibly holds excessive appeal to me. But I am never short of a tale, and my life has been an adventure immeasurably enriched by challenging myself and getting, well, uncomfortable.

And that is the point of this ramble: discomfort is a force for good.

This, broadly speaking, is what I also do professionally. I help organisations to step into less comfortable places in order to feel differently about themselves, shed new light on things, to open themselves to challenge. By seeking out the unfamiliar, they will often see themselves in new ways. It’s the most rewarding part of what I do – nothing brings me greater professional pleasure than standing in a workshop full of people who have just surprised themselves by switching a new light on (figuratively speaking) and sensing the excitement it brings. That’s why I do this.

Who are we?
Our services
What we do

How we do it
Birdseye view
Get in touch