Are you buying this? Sales messaging made simple 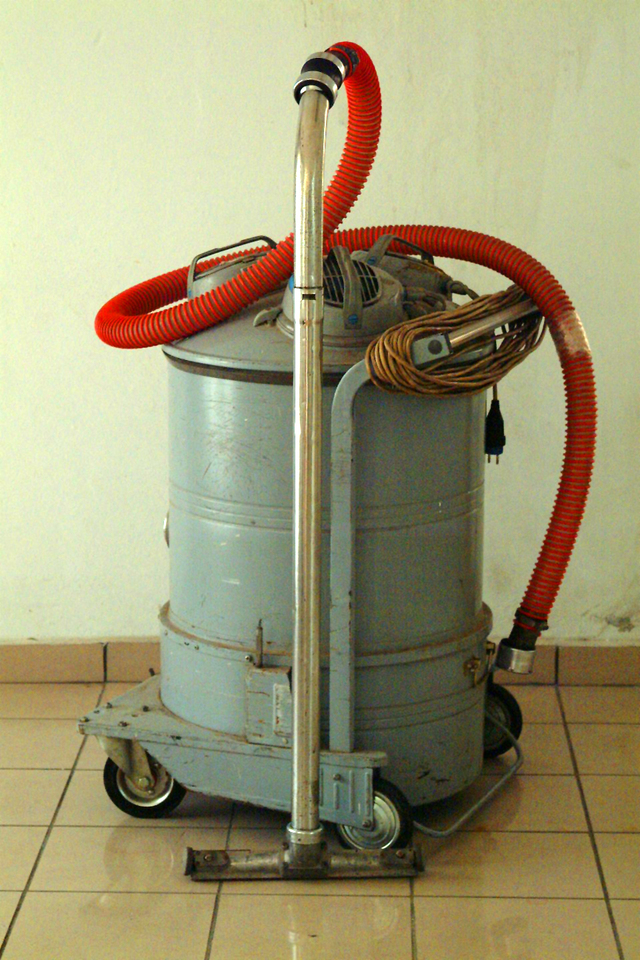 Positioning your ground-breaking idea so people want it.

I’ve been learning about Raymond Loewy.

If you aren’t sure who Raymond Loewy is, he was (quite rightly) exalted Franco American design guru behind some pretty recognisable and celebrated things – the Exxon logo, Lucky Strike packs, Coke vending machines, the Greyhound bus and the blue nose of Airforce One (in heavy use this week with the US midterms in mid air as we speak) to name but a few. Whilst I’ve always been aware of his creative genius and design flair, I had been less exposed to was his commercial thinking. And in particular, his thinking about how to make sales.

I often work with CEOs and their teams on strategic messaging, whether it’s brand, marketing, fundraising – or sales. This is a massive generalisation, but the development of sales messaging inevitably goes in stages, depending upon many factors such as age of the company, the market they operate in and the people who will ultimately deliver it, but often follows this rough path…

How can we tell the world what’s important about us?

How can we tell the world what’s important about us so they want it?

Let’s get into the customer’s shoes – why would they want what we offer?

Eureka. The customer’s shoes. An oft forgotten place – particularly, dare I say it, in some of the most disruptive, exciting businesses. Why? Because they have usually been living with their pioneering product or service for some time – and they’ve had a chance to get used to it. Unlike their target prospects, who haven’t.

This is where Mr Loewy comes in. He identified the rules for really cracking early adoption when new products or services come to market. First and foremost, he created the rule of ‘Most Advanced Yet Acceptable’. What does it mean? When we decide to buy something wacky or new – (bagless hoover/electric car/anyone?) we tend not to go for the ultimate, crazy pioneering version of a given item, we tend, instead, to stick with something that does the job we are comfy with it doing, just in a new and slightly surprising way – that’s why we love to drive a hybrid. It’s the best of both worlds, a step forward, but not too far forward.

It’s the kind of simple thinking that changes the world. We love that.

Want to talk sales strategy or messaging with us? jo@runjumpfly.co.uk

Who are we?
Our services
What we do

How we do it
Birdseye view
Get in touch